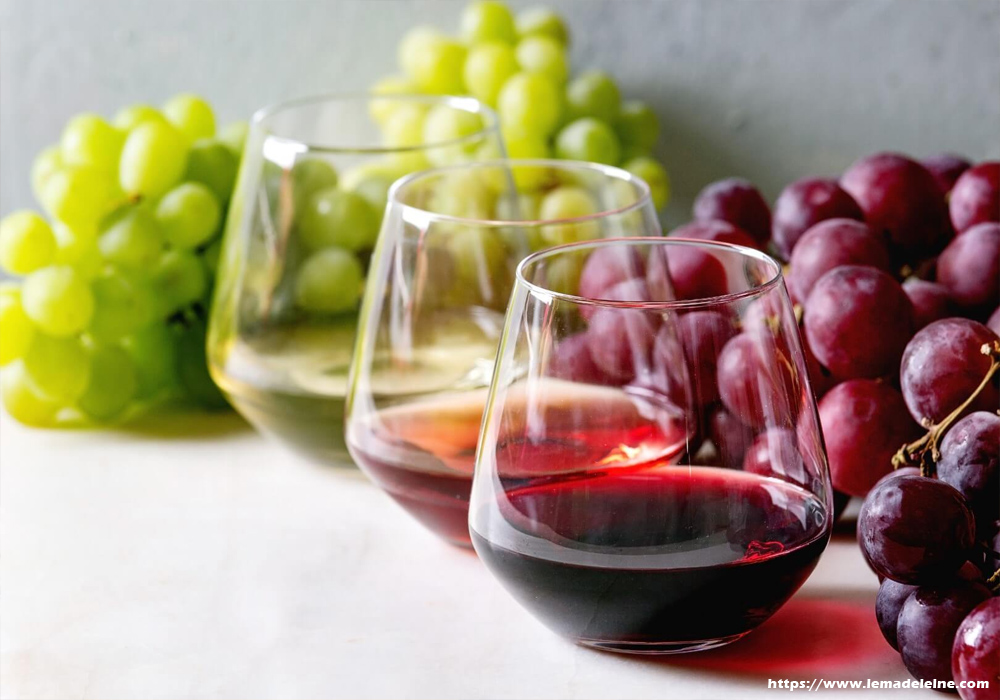 When people hear the phrase ‘dessert wine glasses’ what first comes into mind is a regular wine goblet with some ice cream shoved into it. This couldn’t be further from the truth, because as I’ll be writing soon, these wine glasses have nothing whatsoever to do with dessert!

Traditionally these types of goblet are filled with sweet liquor such as sherry or port. Describing them isn’t too difficult and they have the appearance of a champagne flute in the miniature with the main bowl of the around the size of two shot glasses. These types of wine goblet aren’t used that often anymore but they have very traditional routes. After a particularly big meal, perhaps a dinner party with guests or just a Christmas lunch to help the food settle these would be whipped out a long with a bottle of sherry or port. From here people would move to the lounge or living room with their sweet liquor in hand.

With their dessert wine glasses in hand conversation would flow much more smoothly, and the sumptuous meal would be able to settle. I really do think this makes a great gift for a married couple or for a boyfriend and girlfriend. Imagine you and your wife receiving a crystal pair of them along with a bottle of port to go with them. They’re a gift that isn’t particularly expensive and yet speak class with every sweet drop. Not only that, but they’re a gift that’s actually useful and will be kept for a long time and will more importantly be used!