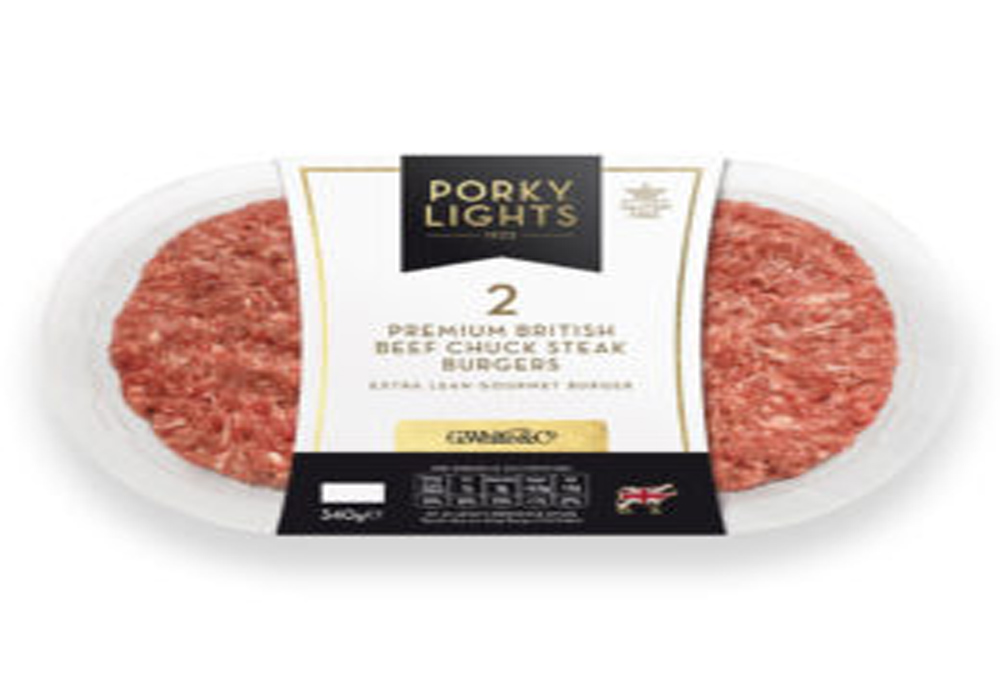 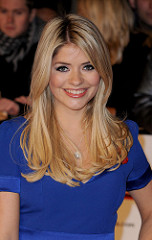 The citizens of Great Britain have voted on the tastiest as well as the least tasty celebrities. The Sausies awards are sponsored by Porky Lights, which is a brand of British sausage that was invented in 1935. The results of the contest were published on Thursday, October 25, 2018. The Sausies determine which celebrities Britains think epitomize great taste as well as which celebrities leave a bad taste in the Britains’ mouths.

Online votes were used to determine the winners of thirteen categories, including Radio, Politics, Sports, and Tv. The voters were asked to vote based on the celebrities’ personality, behaviour, looks, and style. Here is the list of the winners of the Sausies Awards:

Almost half of the votes cast for the tastiest TV duo was fro Phil and Holly. The beat out Sandi and Noel from Bake Off and Tess and Claudia from Strictly. One voter stated what many others thought – The chemistry between Phil and Holly are like mash and sausage, a perfect pairing.

* The Tastiest Male Celebrity – The winner is actor and producer, Tom Hardy

Tom Hardy, a former model now turned actor and film producer, was awarded the tastiest male. One voter stated that Tom Hardy is an animal lover, great actor and extremely good looking, making him the only choice for the Tastiest Male Celebrity.

* The Tastiest Female Celebrity – The winner is ITV’s Holly Willoughby

Ben Shepard beat out Piers Morgan, another Good Morning Britain television presenter, as the Tastiest Male Breakfast Presenter. Shepard received approximately one-third of the total votes cast. The voters remarked that they loved his good looks and cheeky personality. The arch-rival of Piers Morgan came in third with the votes.

Susanna Reid from Good Morning Britain received the Tastiest Female television presenter. One voter stated that Susanna is attractive, funny and a brilliant interviewer. Another voter stated that she is very patient dealing with Pier Morgan. Susanna received more votes than Kate Garraway from Good Morning Britain and Louise Minchin from BBC Breakfast.

Get to Know the Different Styles of Chinese Cuisine